Skoda will shift some Karoq production to Germany

Skoda will shift some Karoq production to Germany

Skoda will build Karoq SUVs in a VW plant in Germany to ease overcapacity in its factories in the Czech Republic. 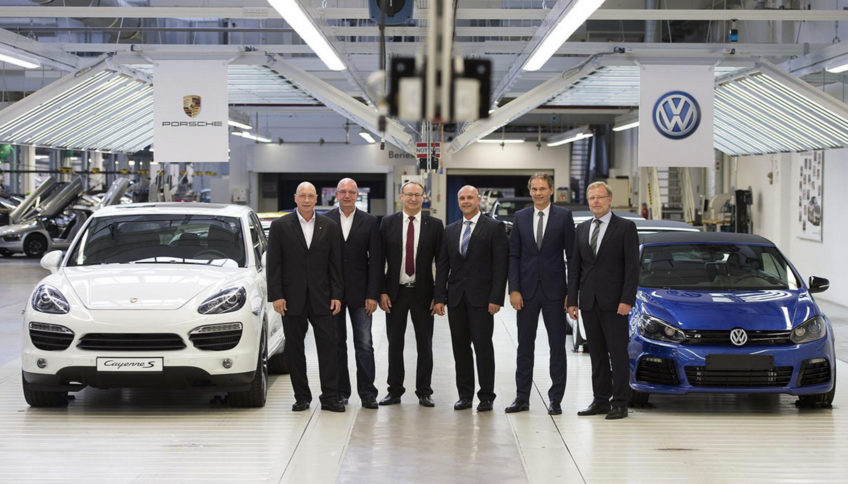 VW's plant in Osnabruek, northwest Germany, will build the compact SUV starting at the end of this year and continuing into 2019 to satisfy high demand for the SUV, Skoda said.

Skoda's production has been squeezed as sales have grown. In the first quarter global deliveries grew 12 percent to 316,176, the company said. Last year Skoda's vehicle sales increased 6.6 percent to 1.2 million.

Skoda said the German production was temporary while the company updates its paint shop at its flagship Mlada Boleslav plant, where it will continue to build Karoq.

Skoda CEO Bernhard Maier said at the company's annual results conference in March that that delivery times had grown too long, as much as 8 to 10 months for some markets. Maier also hinted that the company might consider a new factory if production constraints continued.
Top

Re: Skoda will shift some Karoq production to Germany

Good news for Skoda. I remember Seat Ateca has same problems in many countries where delivery times are 8+ months and they didnt take any action rather focused on bigger markets only. The result was a lot cancelled orders and many moved to Karoq which overall was better option.
Top
Post Reply
2 posts • Page 1 of 1